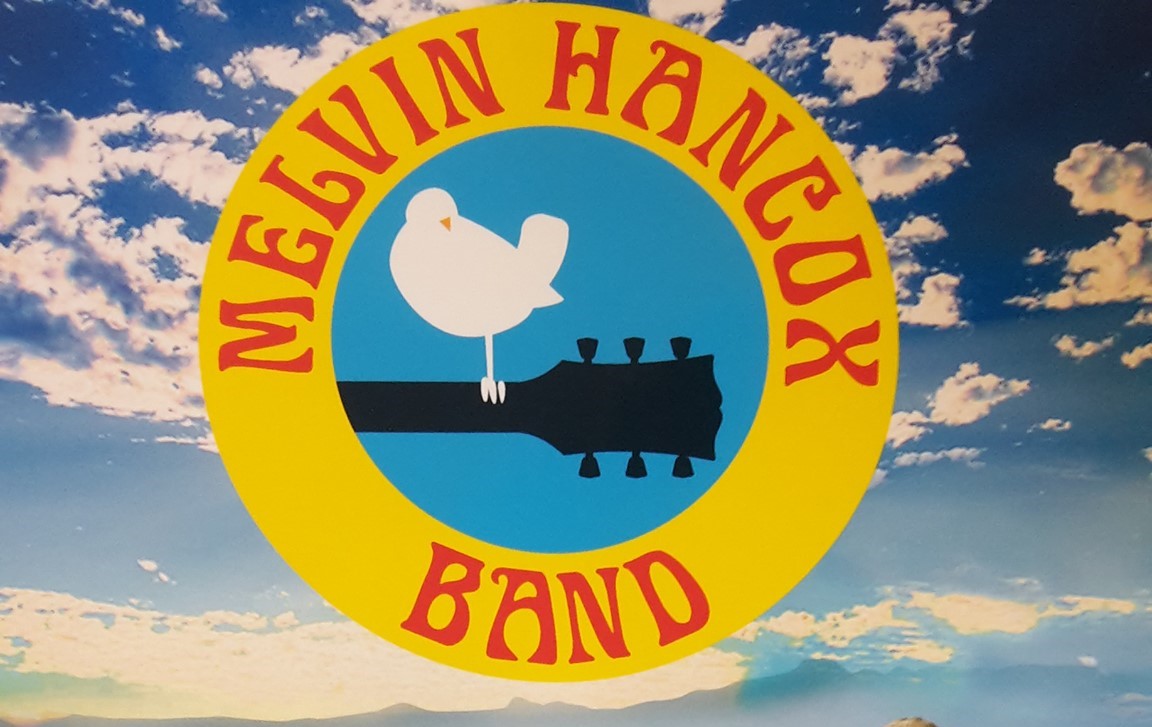 Since forming in 2019 The Melvin, Hancox Band  have achieved much in a short space of time, recording two albums of originality and popularity of their own compositions also appearing on the "Fruits der Mer" records "The Half Time Orange" sampler.  They're one of the hardest working live bands in the country with interviews and in house sessions for Pete Feenstra & The Blues and Beyond radio shows and most recently  being featured on BBC Radio 2's The Blues Show with Cerys Matthews.  They're also a venue and festival favourite described as "a whole new sensation" at 2020's "Giant's Of Rock".  Their drive, vibe and professionalism  guarantees a night to remember.
Photos courtesy of Mick Schofield
The Melvin Hancox Band