​Softly falling rain and tap-dancing seagulls heralded the third and final day of Giants of Rock. The atmosphere the previous night had obviously left some revellers a little worse for wear and it was a slow start for many.
The Centre stage was the first to open its doors, a tired air hovering around the room as bums found seats and others leaned against the barrier in front of the stage. Right before the first band came on the numbers did swell considerably

The doors to Reds had opened heralding the arrival of the first act of the day to grace its big stage. MELVIN HANCOX BAND I had not heard of, no idea what to expect and isn’t that one of the joys of these festivals? being pleasantly surprised by not only a good band but one who hooks you in in the first 30 seconds of their first song. Psychedelic, blues- funk-rock from 3 guys who did not seem to be dwarfed on the large stage but actually worked it.

​​Funny and interesting stories from Melvin himself explaining the song titles and their meaning. This was the surprise of the weekend for me. What an absolute belter of a performance and I know from talking to people afterwards that many new fans had been found. Thank you Giants of Rock, that was rather splendid. 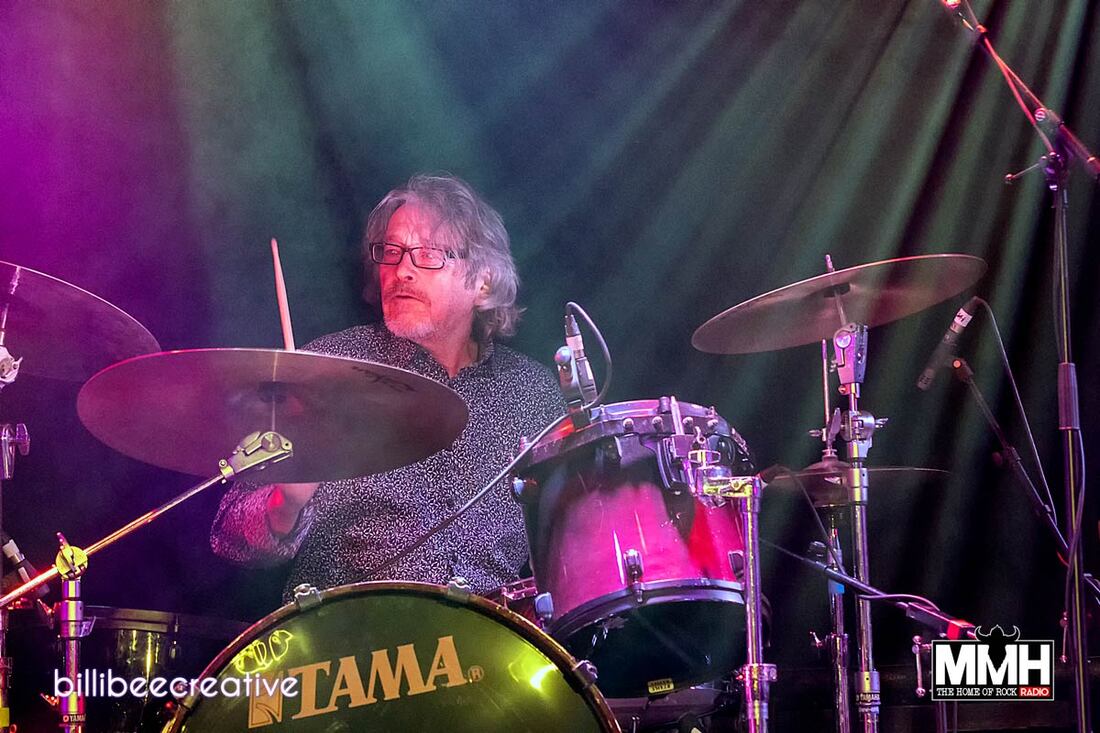